Naprzód Hospital Sp.z.o.o company included in Rekeep Polska S.A capital group is a winner of this year’s edition of Lodołamacze [Ice Breakers] competition.This means that our company was awarded the Icebreaker title in a category of supported employment and it ranks as No. 1 in Poland. We competed with many companies which, similarly to us, suport the phenomenon of employment of people with disabilities by creating workplaces for such people. Thanks to our dozen years of determination, we were noticed and our efforts were appreciated by the jury of the competition which included the highest rank of representatives of public administration: Minister of Economy, Labour and Social Policy, Minister of Health, heads of various offices –  The Social Insurance Institution (ZUS), Chief Labour Inspectorate, The State Fund for Rehabilitation of Disabled People. It was the 17th edition of the competition and the 17th time when these employers which are an example to follow as far as employment of people with disabilities is concerned, received their prizes at the Royal Castle in Warsaw.

This award proves to us that we are an inclusive organisation which is open to diversity and that what characterises us is flexibility thanks to which we are a Leader on the ever-changing market. Such companies are the only ones which will survive in the times of the B rittle A nxious, N on-linear I ncpreceptible where, just as in a quantal world, nothing is constant.

This award will remind us that all our employees are our most valuable capital, and we purposefully do not use a word resource here because resources are something you use and the capita lis something you invest in. Everyone who cooperates with people with various ailments or is helpful to such people added his own element to this success. We work with exceptional people who cope with difficulties exceptiionally well. All it takes is to give them a chance. We want for them to view themselves exactly how we see them – through their competence, engangement and outstanding loyalty..

We will try to BE more, DO more and GIVE more. 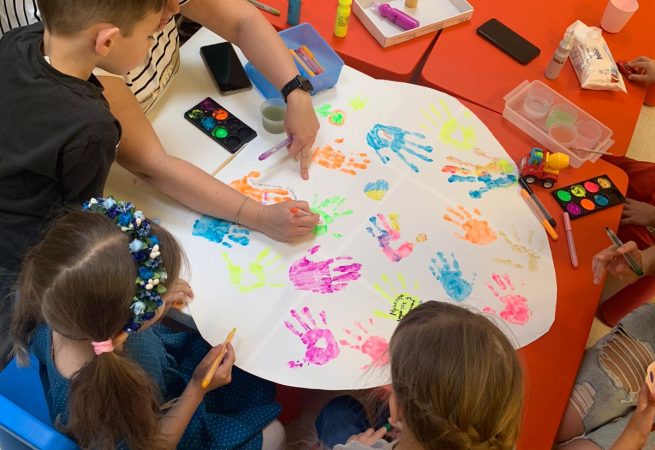 Our playrooms are still open

Our playrooms for the Ukrainian children are still open. At the moment, together with Fundacja Aktywizacja bez Granic we look after 25 children in Łódź and after 30 children in Cracow. Today, we have the 159th day of war in Ukraine. It is still necessary to help those who arrive to Poland. We are truly […] 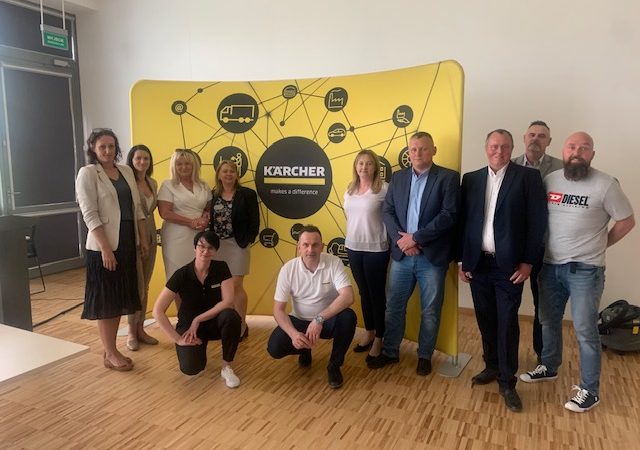 We are happy to inform you that today our second #playroom for children from Ukraine have commenced its activity. This time, it is located in our #Kraków office at Śniadeckich 12. The playroom comprises of 260 s.m. of space and it is adapted to the needs of children. The playroom is managed by Aktywizacja Bez […] 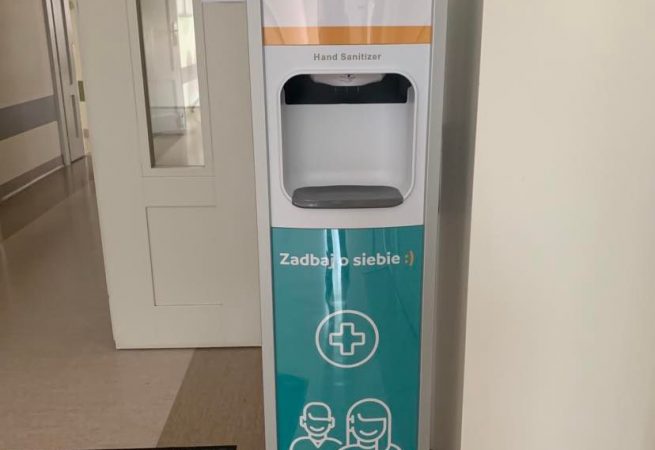 Rekeep Poland – take care of yourself:)

⚡️In the hospital named after The Hospitaller Order of St. John of God in Cracow there is a first disinfecting dispenser – NEXA system – branded with our logo. It is one of many ways of highlighting our presence with the customer as well as of creating the awarness of Rekeep Poland as a […] 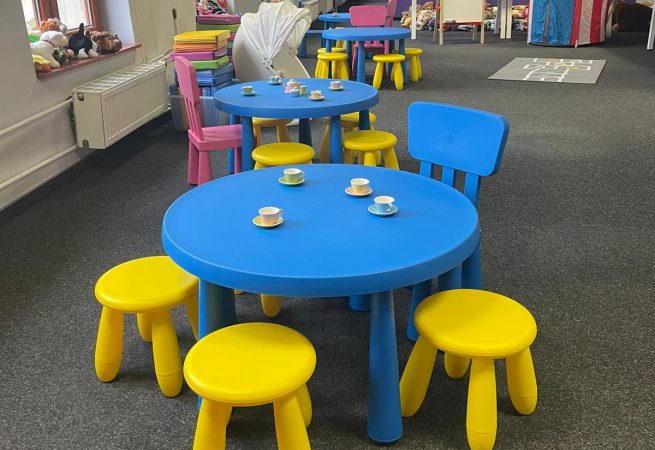 Playroom for children from Ukraine.

This project has been created thanks to our cooperation with Aktywizacja Bez Granic and Hycom The IKEA branch in Łódź had also participated very actively in this emterprise. The playroom will be open to the public and free. Thanks to Hycom, the playroom caan acommodate 25 children and it is equipped with 5 stations dedicated […] 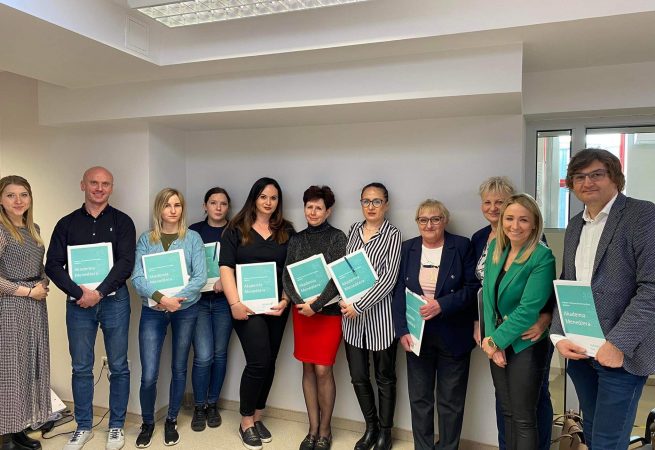 We have begun Managers’ Academy, one of the most important training and development projects for Facility Managers in our company. Objective of the Academy is to suport the work of our managers through learning and development of the skills related to staff management at the facilities. We plant to carry this cycle of training on […]

Read more
Icebreakers – in a category of supported employment and it ranks as No. 1 in Poland